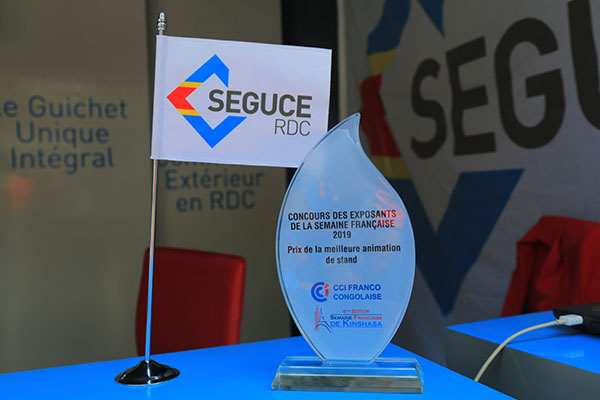 Being a company incorporated under Congolese law but also a subsidiary of the Bureau Veritas group which is a French company, it seemed appropriate for SEGUCE RDC to represent French entrepreneurship by participating in the French week which was held from June 12 to 15, 2019 at the Pullman Hotel.

The said week had on the program: conference, Be to be meeting, visit of the stands by the authorities and others.

At the end of this activity, the SEGUCE RDC stand was awarded the best stand in the "animation" category thanks to the SEGUCE robot which was responsible for attracting the masses and presenting the company. 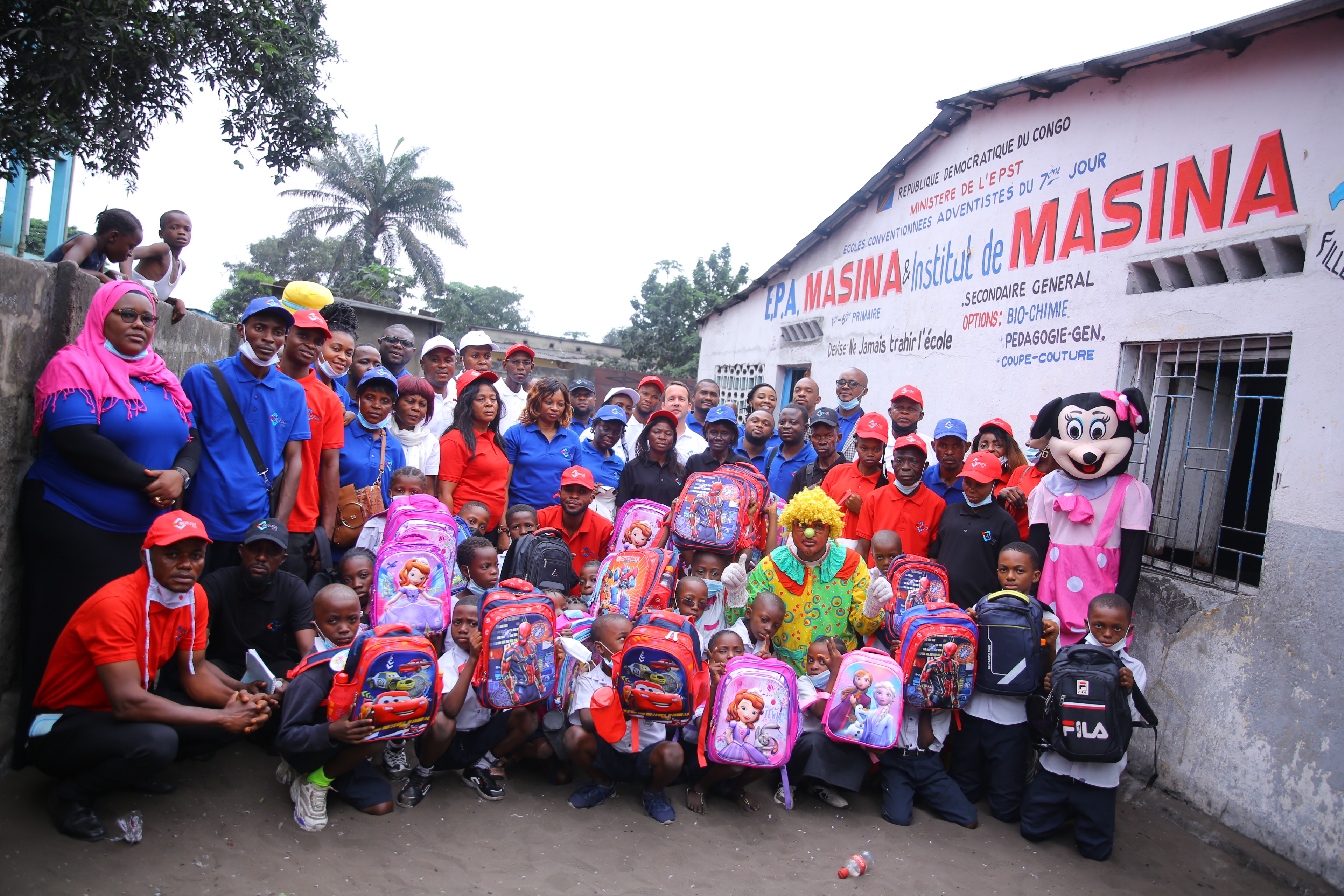