Meeting between SEGUCE and Track & Trace

Jun 02, 2022
Having signed a partnership contract with the customs (DGDA), the company TRACK & TRACE set up on behalf of the DGDA an excise duty traceability system (STDA) with the help of the SICPA platform, recognized in technology for secure marking and traceability of local or imported products.
Thus, the purpose of the meeting of February 14, 2022 focused solely on the presentation of the GUICE reform at the operational level.
On the agenda, it was a question on the one hand for the delegates of TRACK & TRACE to present the STDA and on the other hand for the delegates of SEGUCE to present the reform of GUICE.
* The STDA system derives its source mainly through the ordinance law 18/002 of March 13, 2018 on the excise code;
* TRACK & TRACE delegates indicated that the STDA system is in its phase of deployment and identification of producers;
* The deployment is done sequentially across the country, as it is currently operational in Kinshasa, Lubumbashi, Beni, Goma and Kisangani;
* The STDA system also makes it possible to increase State revenue;
* The STDA system is set up to combat revenue leakage, protect local producers in good standing with the State, encourage local production, protect consumers and improve the business climate;
* The STDA system allows the authentication of products to fight against smuggling;
Initially, the STDA system will set up a tax mark for certain imported products. The import products concerned by the tax mark are:
Alcoholic drinks, juices, mineral waters, lemonades and other non-alcoholic drinks, Cigarettes...
The next step will be to plan a technical meeting to see the possibilities of exchange between the two systems for the control of the payment of the tax mark.
Retourner à la liste des articles 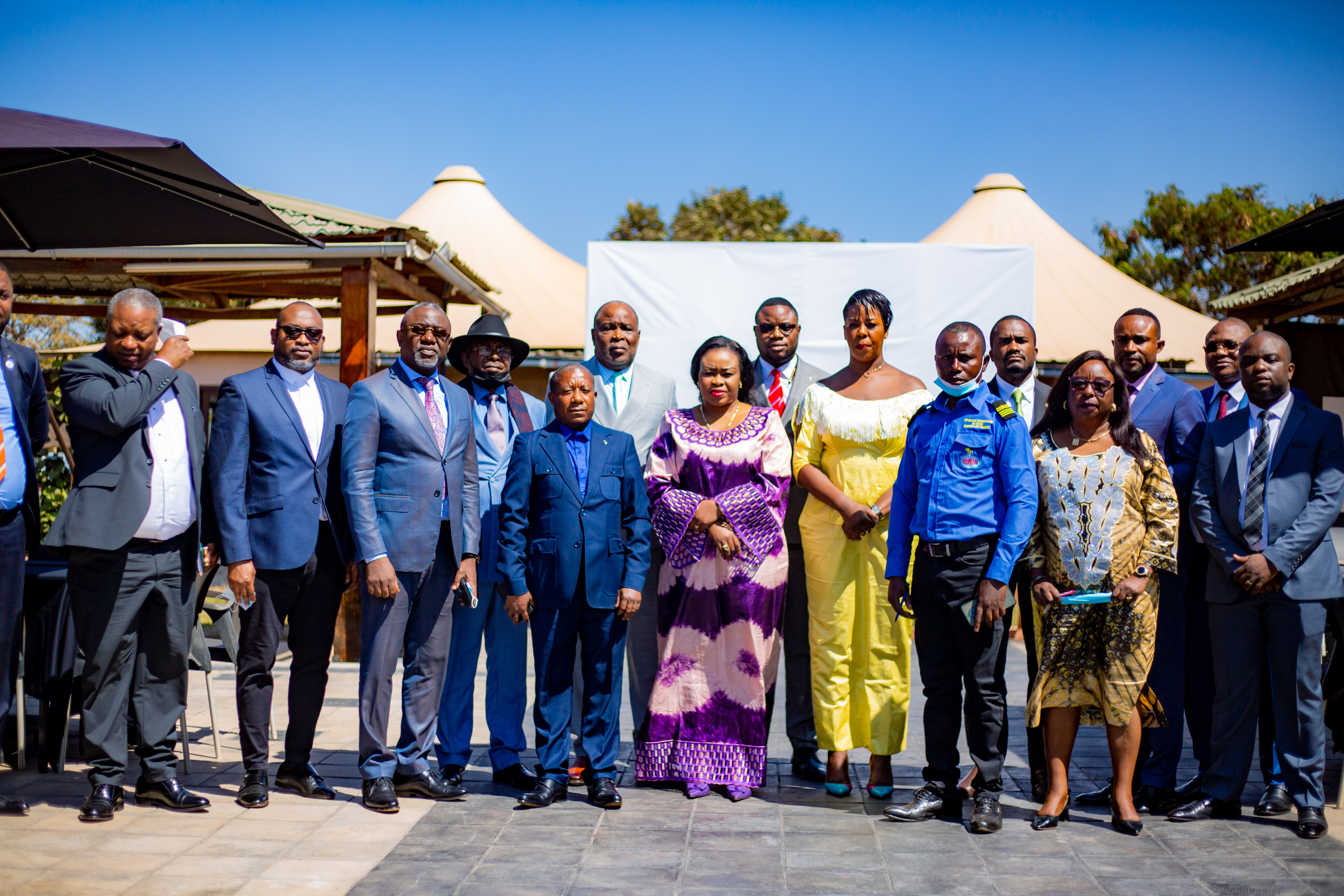 Commission of Procedures in Kolwezi: In anticipation of the launch of mining export